CHOYA’s history started in 1914, as a viticulturist. An encounter with ume – a fruit grown in Japan to world-leading quality has led the company to begin developing a wide variety of products. We are determined to continuously accomplish our endless appetite for exploration, and our impressive technical expertise developed through pioneering research; in order to deliver outstanding products to consumers all around the world. Umeshu is the flagship we have chosen to communicate the spirit of Japan to the rest of the world. This is our mission at CHOYA.

Being the leading brand of Umeshu with a history of more than 100 years, CHOYA is the first company commercializing and selling Umeshu. Exports to more than 80 countries, and also having the biggest market share in Japan. 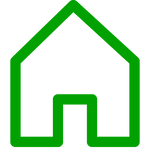 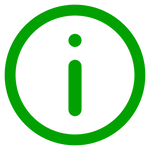 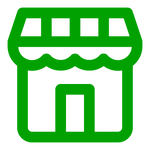 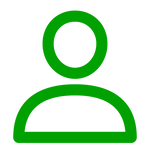